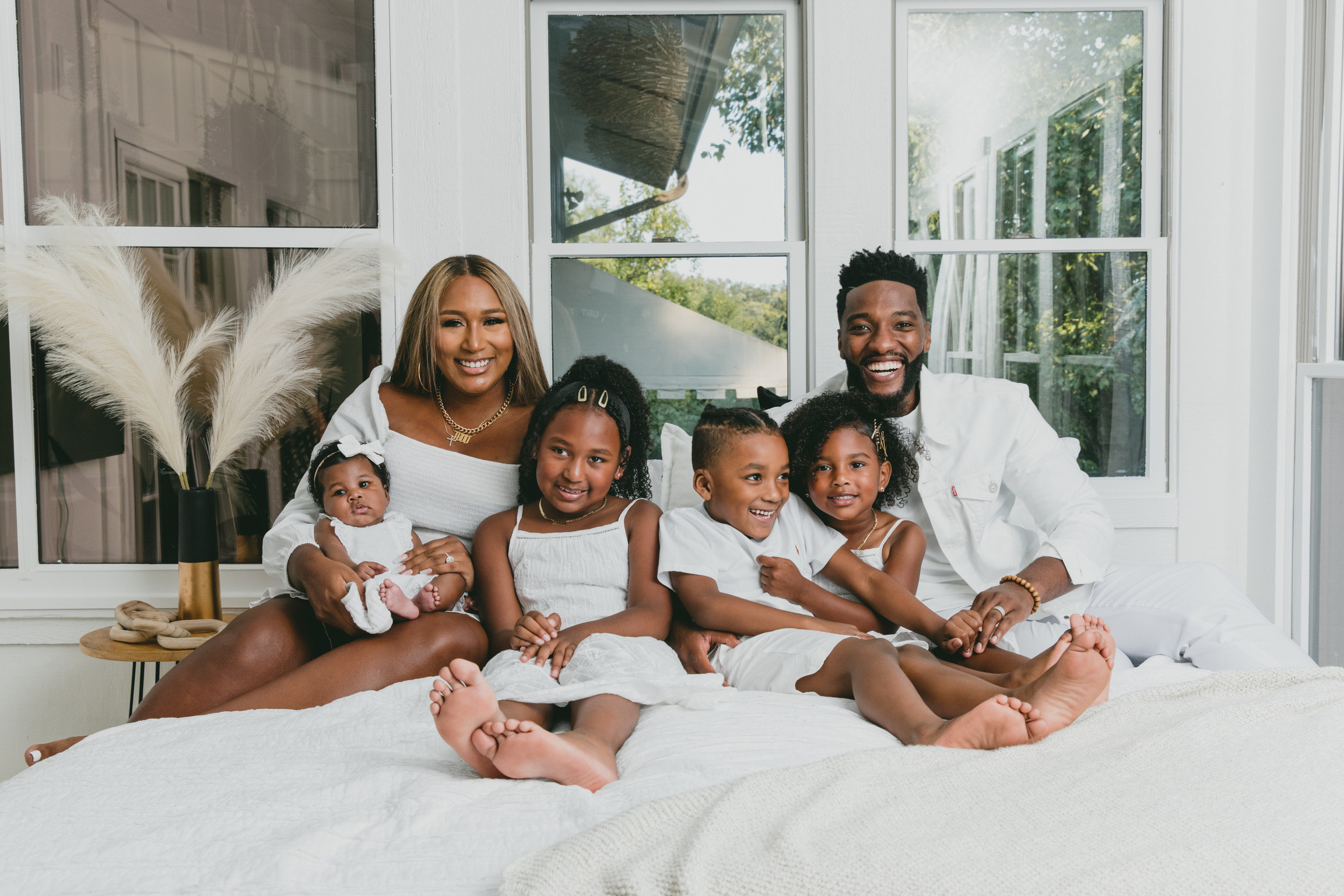 Pastor Michael along with his wife Natalie, have been the Lead Pastors of Transformation Church based in Tulsa, OK since February 2015. They were entrusted with Transformation Church by the founding Pastor, Gary McIntosh after 15 years of operation. Their personal philosophy and driving passion is re- presenting God to the lost and found for transformation in Christ. Their mission is to place Christ in the center of culture to impact their community, city and world with the gospel presented in a relevant and progressive way.

In 2016, because of their obedience and the viral impact of the sermon series “Relationship Goals” they gained influence and the ability to reach millions of people all over the world. With the popularity of this series spanning over 2 years and gaining over 6 million views, Ps. Michael knew that this wasn’t just a sermon but was a necessary lesson in which the world needed to hear.  After many requests and much acclaim, Pastor Michael released his debut book Relationship Goals. It debuted at number 1 on Amazon and spent 13 straight weeks on the New York Times Bestsellers list. The musical single "Relationship Goals (Revelation)" reached number 10 on the Billboard R&B charts. His new book, Crazy Faith, is Pastor Michael's life story and is based the sermon series of the same name. It will be released in September.

Pastor Michael and Natalie are highly sought after speakers and leaders that have ministered and spoken in many churches and events, both domestically and internationally, all while leading Transformation Church where they reach over 5,000 people in physical attendance and over 20,000 people live online every week. Pastor Michael and Natalie live in Tulsa with four beautiful children—Isabella Monet, Michael Jr, Ava Rae, and Gia Joy Todd.

CHECK OUT THESE BOOKS
BY pastor MIKE TODD

Follow Pastor Michael Todd to see how he is REPRESENTING to the world.